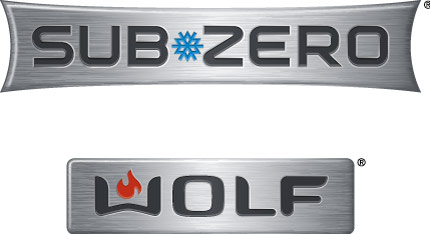 Six months before he was dislocated, Ben connected with the WorkSmart Network through a Rapid Response information session. He explored the skills training and career services available to him through the Workforce Innovation and Opportunity Act (WIOA) and its dislocated worker program.

Ben attended a series of workshops at his local American Job Center, including Everything Google, Resume Builder and Interviewing In-Person. At his final workshop, he was given a list of sample interview questions.

“[The list] was very helpful to me because a couple of my interviews were panel interviews and they asked me some of the questions that were on the list,” explained Ben.

The WorkSmart Network team also helped him with his career exploration. They encouraged Ben to apply to many different positions, including a few he did not think he was qualified for. But that encouragement led him to his current position in the distribution department, earning $18, at Sub-Zero Wolf Appliances in Fitchburg.

“I think I’ll be at Wolf for years because they’re growing and I’m comfortable with them [and] I think I’m doing pretty well.”

*Name has been changed to protect the privacy of the individual.

Skip back to main navigation

MORE IN THIS SECTION

High school student learns hands-on before turning 18. Carter was interested in the Youth Apprenticeship (YA) Program because it gave him the opportunity to train hands-on in the mechanical field prior to turning 18. He was hired as an apprentice… Continue Reading Youth Apprentice Hired in Mechanical Field Before Graduation
END_OF_DOCUMENT_TOKEN_TO_BE_REPLACED

Student gains experience in hospitality industry. Lola entered her Youth Apprenticeship (YA) at The House Cafe & Bakery to gain hands-on experience outside of high school. She developed her skills by helping the cafe organize events, prepare food and make… Continue Reading Student’s Career Interest Heating Up After Youth Apprenticeship
END_OF_DOCUMENT_TOKEN_TO_BE_REPLACED